Is the universe in your favour during the mercury retrograde 2021?

Have you felt your emotions and routines changing recently without reason? Maybe you have given up on your usual routines and decided to stay in bed that little bit longer? Or it may seem like life is a stress overload at the minute. Next Divan is here to help!

The reason for this emotional change may be due to a retrograde, which is when a planet appears to go backwards in its orbit as viewed from the earth. We are currently in the middle of the Mercury Retrograde, which is a time of channelling mental energy inward, reflecting, re-assessing, and rethinking things you have been focused on for the past few months. In this week's blog, we will be exploring the Mercury Retrograde we are currently experiencing, and discover how to battle the current dull mood you may be experiencing.

What is the Mercury Retrograde?

About three or four times a year, Mercury goes into a retrograde, which means it goes backwards in its orbit. In astrology, Mercury rules intellect and communication, in retrograde things can become chaotic and you may find yourself struggling to find the right words.

The current retrograde we are experiencing began on 27th September and ends on 18th October. This Mercury retrograde runs through the action-packed Libra season and is said to affect relationships the most. This is also a crucial time to assess situations and dynamics that may be unbalanced, and where to invest energy into. Breakups, shake-ups, and fallouts may be on the cards in this retrograde. 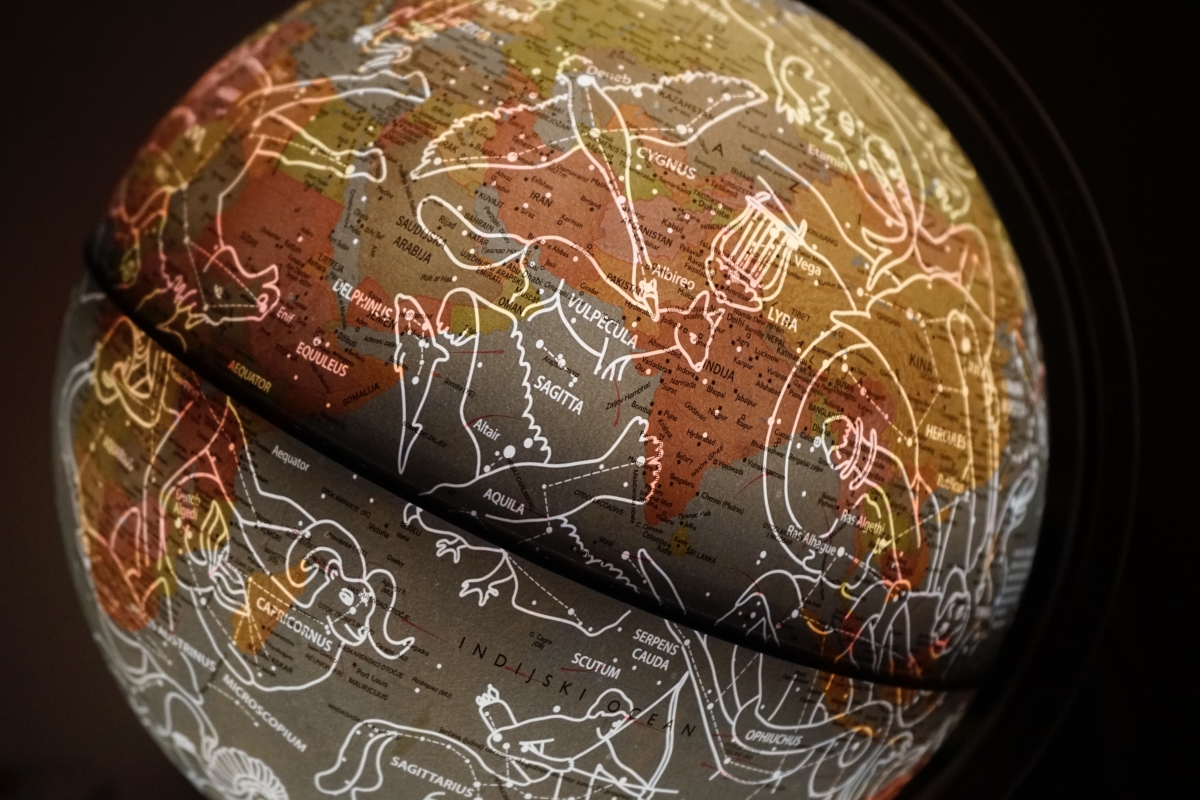 Mercury Retrograde is an optical illusion

It has been proven that Mercury is not actually reversing its orbit or moving backwards, as planets always orbit the sun in the same direction. The Mercury Retrograde is merely an optical illusion due to Mercury briefly overtaking the Earth in its orbit around the sun.

Farmer’s Almanac uses an informative illustration to explain this:

“Picture two cars driving down the highway going the same direction in different lanes. If one car is going faster than the other, the slower car will appear to be going backward from the perspective of the other person driving the faster car, even though the other car is still going pretty fast and in the same direction.”

This explains why Mercury Retrograde affects perceptions during this time and makes us look at things going on in our lives in a different way.

How does Mercury Retrograde affect sleep?

The next few weeks in Mercury Retrograde can be challenging emotionally, and physically. You may find yourself feeling much more lethargic, due to the change in astrological energies caused by the retrograde and the impact of the transition into winter, as the nights draw in and the weather becomes much colder.

However, these factors won’t tend to disrupt sleep, if anything they will make you want to sleep much more. The mornings may become much harder, with the snooze button being clicked several times, and the need to just crawl up into bed. This tiredness could also relay into your work, studies, workouts/sports training and make you want to skip your usual routines and use the time to catch up on sleep during this stressful time.